Batch Distilled Rum with heart in Taranaki is just the thing you need to try. Just outside of New Plymouth a young distillery is taking the world by storm. 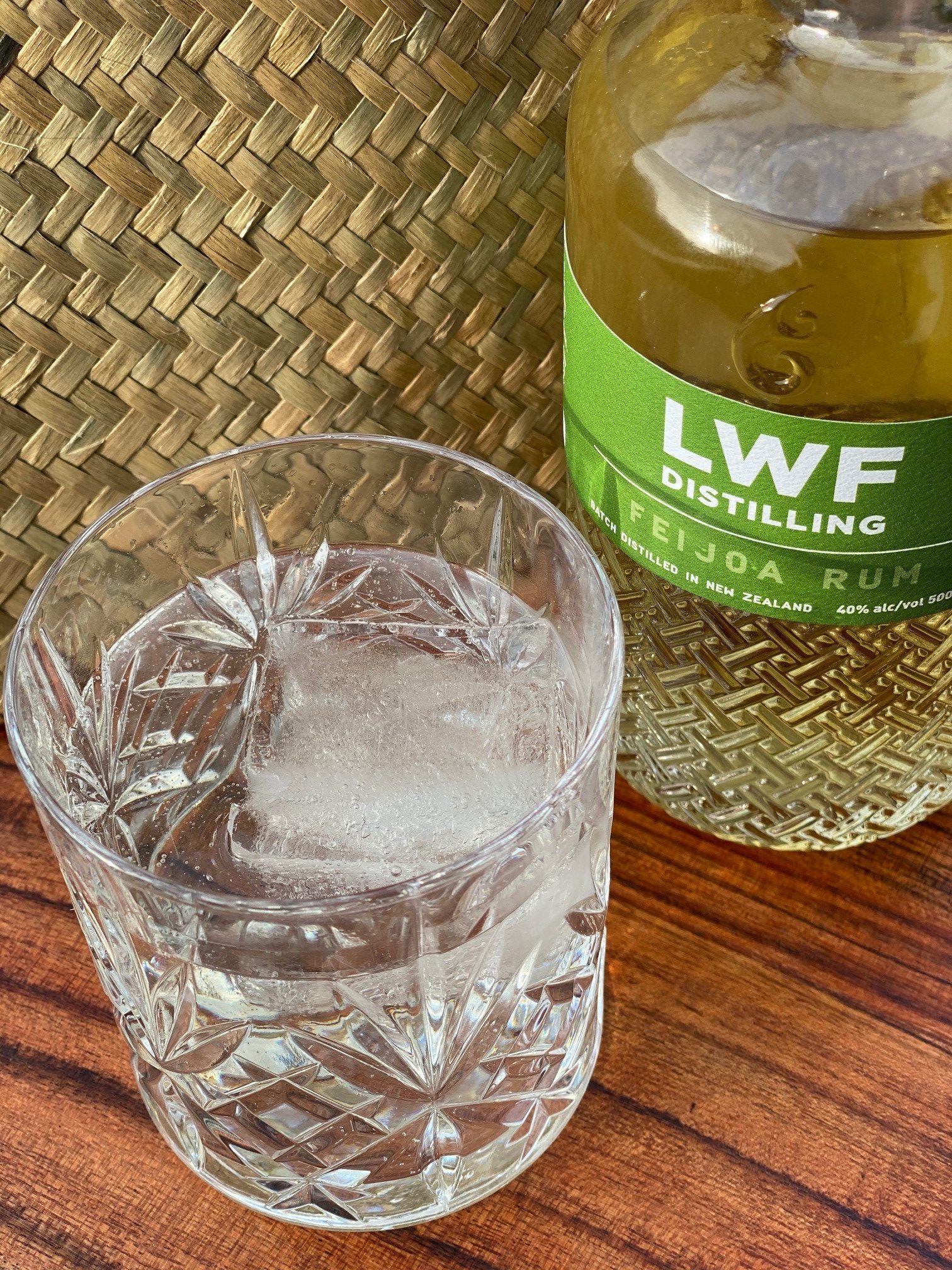 I’m not a rum person, well to be honest I’ve never really been exposed to rum so a visit to LWF Distilling was very interesting. This delightful rum distillery was established by Janet Charteris in 2019, and is located in Oakura, Taranaki.

In an unassuming building on the family macadamia nut farm, Janet has started distilling, bottling, and distributing her delicious rum across New Zealand. Now, depending whom you speak to there are two somewhat different stories about the building itself. This was Dad’s implement shed, and on that point Janet, and Dad, Bill, agree. However, there is much jovial conversation when it comes to exactly how much Dad gave away of his implement shed, two thirds according to Janet, or how much Janet stole, according to Dad, apparently three quarters. I don’t envy Mom, Christine, as she has to walk the delicate line between the two parties. However, Bill talks with pride when he refers to his daughter’s business, one can clearly see that he is in fact quite happy to have sacrificed some space to have Janet home from Melbourne, and very proud that she has struck out on her own to develop her own business, and product offering.

The large door is rolled up before us, and there, in all splendour is a copper and stainless-steel marvel of engineering. We amble across to the small bar and Janet pops in behind to settle in for a chat. Initially one might think that Janet is reserved, but within a few moments her eyes begin to sparkle as she talks about her rum experiments, distilling, aromatics, and the future.

Janet makes her rum from molasses, and five times filtered rainwater. To date the distillery has produced single batch white rum as well as flavoured rums including rhubarb, and feijoa. We’re invited to taste both, well we can’t be rude, can we? The next half an hour is filled with discussion, more tutoring from Janet to be exact, as to the fragrances on the nose of neat rum, and how the rum changes significantly with the addition of soda water, ginger ale, or a tonic. One can certainly taste what Janet is talking about and I am hugely appreciative of her detailed explanations. 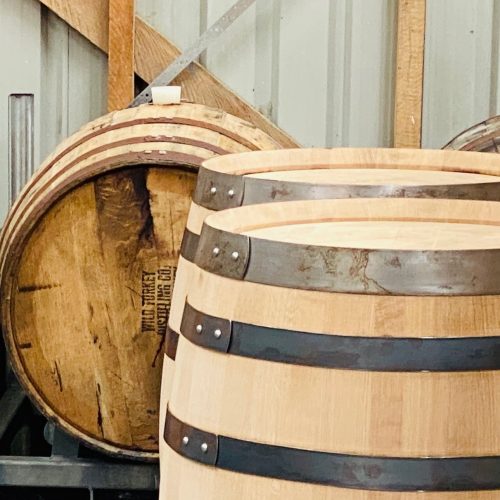 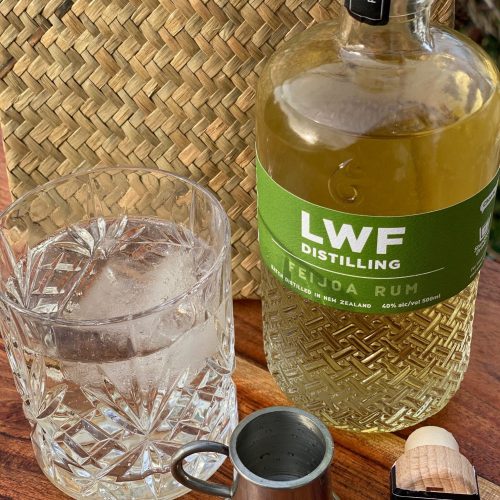 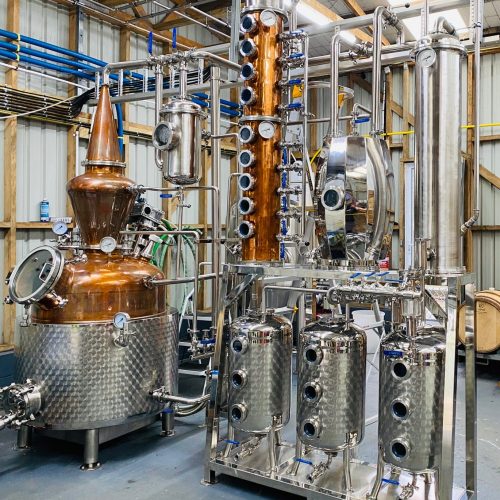 When asked why she chose rum, as opposed to another spirit, Janet comments that rum is found in most cocktails, something I had never really considered. She has ambitions of producing gold and dark rums, although these do take a minimum of two years to mature, for now, we settle for a bottle of Feijoa Rum, beautifully packaged in a woven flax bag. Sustainability is an underpinning philosophy of the business, the bottles are recyclable, the packaging is natural, rainwater is used in the process, and the flavours are not synthetic. Additionally, for every bottle of rum purchased, Janet donates to Kiva – Loans that Count, but she is quick to say that you shouldn’t buy her rum to support Kiva, you should just look them up yourself and donate as they do, “…awesome work…”.

One can do distillery tours at LWF Distilling, and in Summer there are gatherings, and tastings accompanied by wholesome foods. An option is to blend your own rum, there are numerous flavours to be decided upon, and you leave with your very own, bespoke spirit. Although minimum numbers are required, it is best to contact Janet directly.

We leave the distillery with our lovely bottle of single batch craft rum, feeling a little more sophisticated having been so well taught about the subtleties of a spirit that comes from fermented sugarcane molasses, and we look forward to a visit sometime in the future where we can taste a gold or dark rum.

To purchase your very own bottle of batch distilled rum go to LWF Distilling or follow them on Facebook.

This article was in no way sponsored by LWF Distilling.